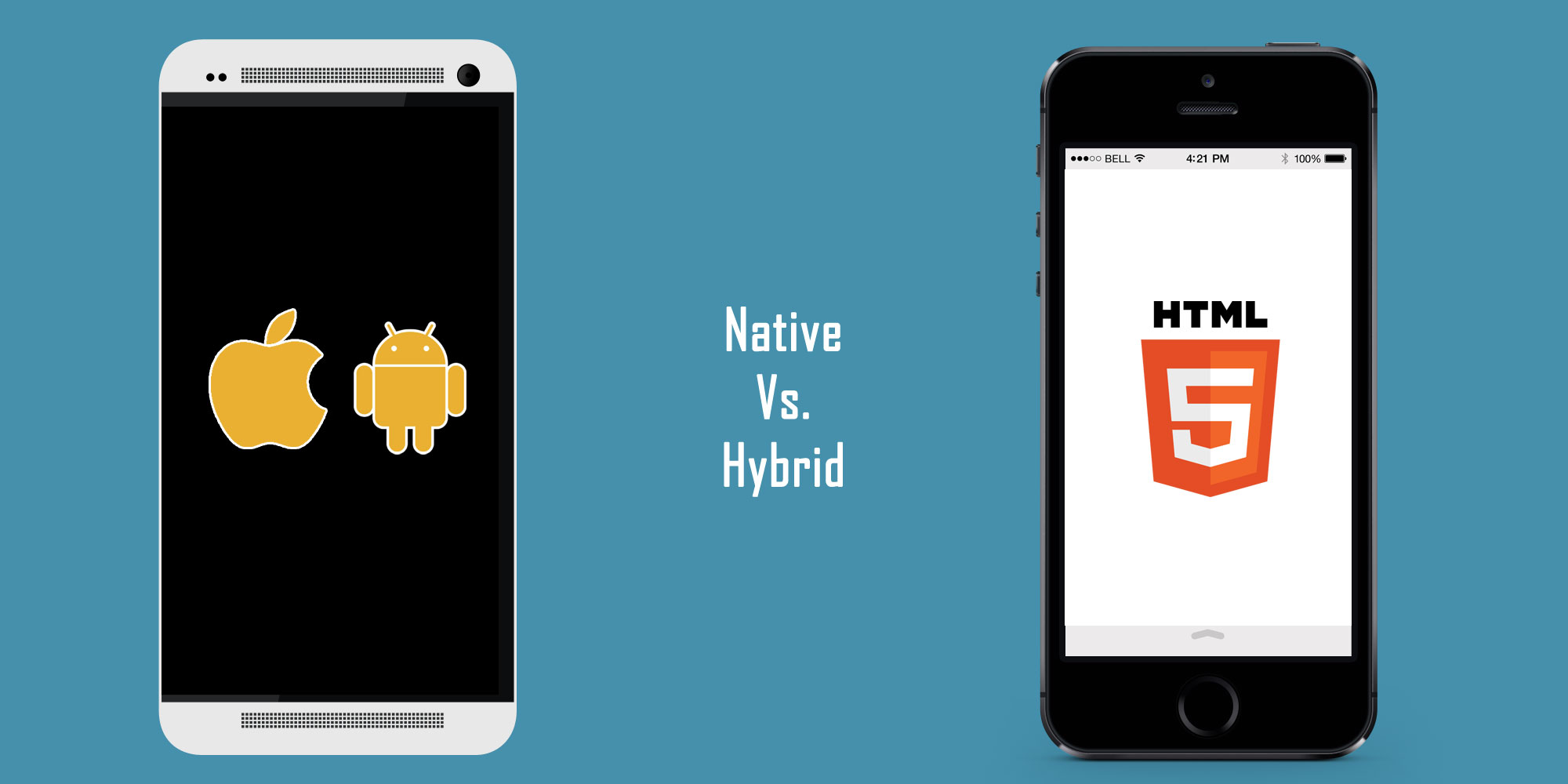 Developing a mobile application is very confusing as there are various technologies available for this. Moreover, every company needs to determine the best type of app according to the type of business. So the companies need to decide whether they have to build a native app or a hybrid app. The choice depends on the budget, the target audience and the deadline.

Let us understand the difference between native and hybrid apps.

Native apps are the apps designed for a particular platform such as iOS, Android etc. Given below are some of the features of native apps.

However, the disadvantages of native apps are the higher development and maintenance expenses and the approval of the apps from the playstore is not guaranteed.

Hybrid apps also have some disadvantages. These apps have a slower performance and never offer the user a full native experience.

To choose between hybrid and native apps, one must understand the difference between these two. Each of them has its own pros and cons. Both have some unique features. So the decision to choose depends entirely on your business requirements.

Dikonia is a top digital marketing company which deals in all kinds of native or hybrid mobile application development. Contact for the best services.