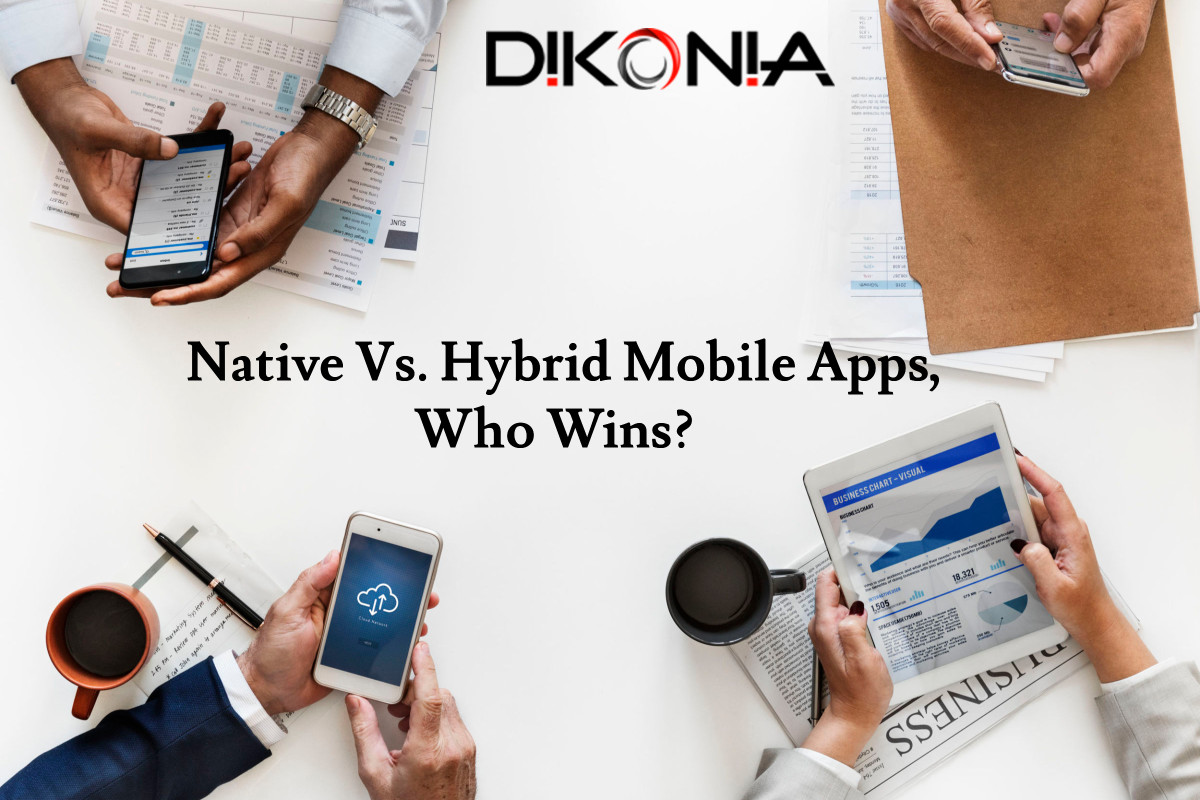 You must have realized that a mobile app is a serious business, one that can help you turn your next big idea into reality. In fact the majority of tech startups that sprouted in 2017 were mobile app based.

So, it’s time we convert your startup idea (don’t have one, here’s some inspiration) into a mobile app and lay the foundation of the business you envision.

But before that, you need to wrap your head around how mobile apps are built and deployed. What kind of mobile apps are there and what would be your best shot? Obviously, your development partner can tell you all this, but it’s much better to gain a general understanding of Mobile App Development process so that you can financially plan for it.

As of now, we have two popular development platforms, Native and Hybrid. Both of them have significant differences and we will explore them one by one, to help you decide.

Basically, a native mobile app is just a regular mobile app that you would find in your mobile phone but by definition,

A Native Mobile App is an app that is developed keeping a certain platform in mind such as Android or iOS or Windows (Mobile). These apps have specific languages native to them like Java for Android and objective-C for iOS.

Any app can be native to only Android or only iOS or both at the same time, it totally depends on your wants.

Hybrid Mobile Apps are younger cousins of full-fledged native mobile apps. By that, we mean, they work and look like a regular mobile app but their functionalities, use cases and performance are limited in comparison to native apps.

They are built using HTML, CSS and Javascript based on platforms like Apache Cordova that enables the code to transcend into a mobile app using various APIs and plugins. 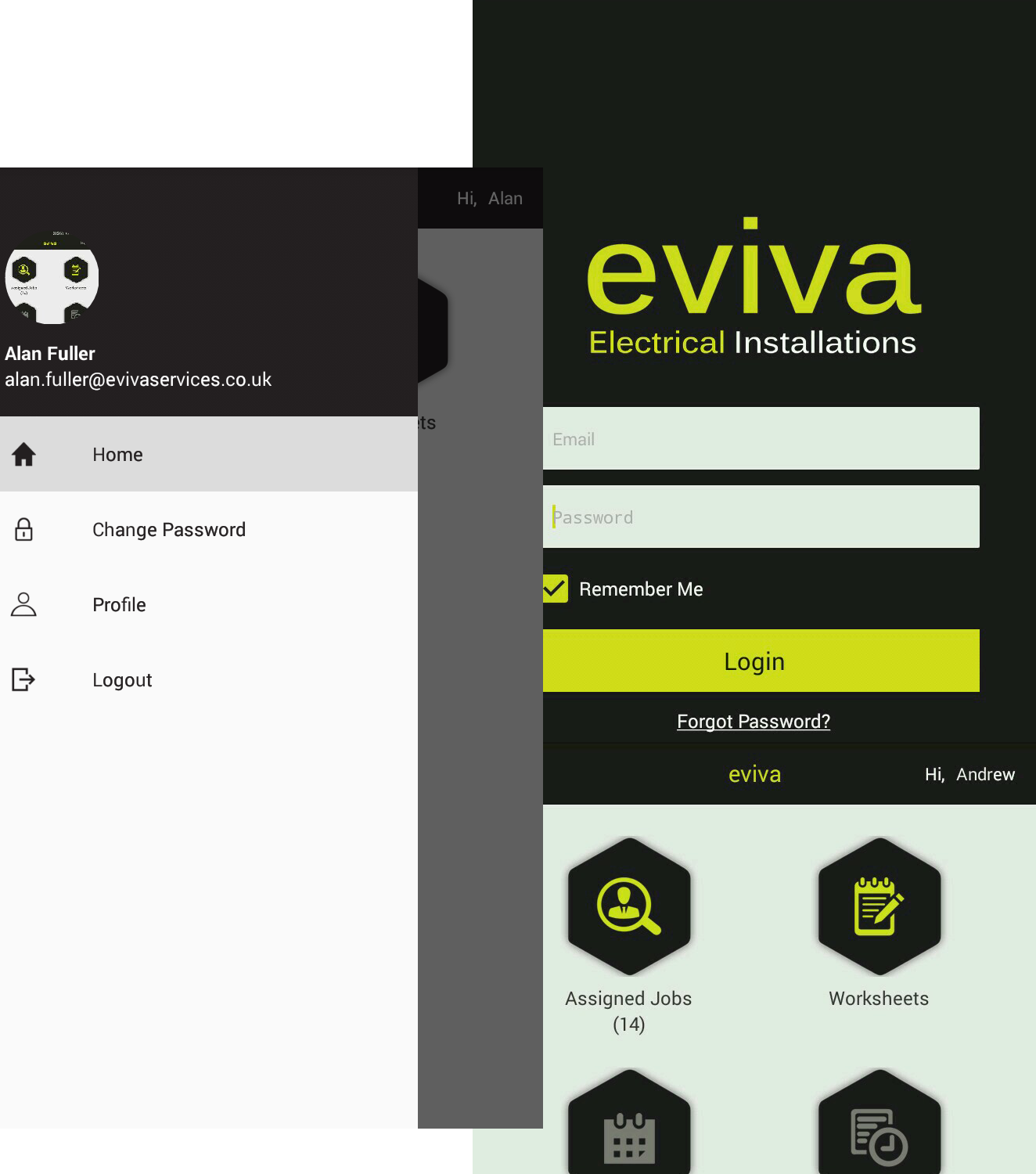 Check out this Hybrid Mobile App – Eviva – that serves as mobile solution for a broader ERP system, made by team Dikonia.

Native Apps undoubtedly deliver the best performance you can ask for in a mobile app. They share the native platform code and hence there is no limitation to the tasks they can carry out. You can build games, productivity apps with access to all the sensors present in a modern mobile phone.

Hybrid Apps on the other hand have limited performance to offer because of the hybrid code. For simple use cases, a hybrid app may not feel a lot different from a native app but if you are eyeing at top-notch graphics, tons of features, and enhanced UX, hybrid apps have just so much to offer.

Code Portability refers to the ability of a single structure of code to be moulded into a various platforms.

Native Apps, as evident are built for a single platform at a time. But most leading app developers distribute their apps on Android as well as iOS. If you want this too, the whole code would have to be re-written to suit the other platform (Android or iOS) as well, which is time consuming as well as costly.

Hybrid Apps, on the other hand are written in simple web-friendly code that is ready for native platform adoption. You can build an app in any of the Hybrid App platforms such as Ionic, PhoneGap etc and later use the code to make Android and iOS apps without a worry. This reduces development time and effort.

The User Experience (UX) on a Native App is believed to be higher than a Hybrid App but it is not always true.

The UX comprises of a number of things and it can vary with the complexity of the app. If the app is performing several tasks at once and needs to handle a densely populated UI, then a Native App would be the first choice, but for simpler apps, Hybrid Apps are just as good.

The continuous improvement of Hybrid App techniques have also blurred the line between the quality of UX provided by both these techniques and hence, the end result would be highly project specific.

Instagram App, for example, is a Hybrid App and it works just as good as any other social networking app. Facebook App, however is natively built due to the bulk of features it offers.

The budget is always subjective of the app complexity but there’s still a major difference between the development costs of a native app and a hybrid app.

The Native Apps are much costlier than Hybrid Apps simply because of the coding differences and the level of sophistication provided by respective options.

If you’re looking to develop a simple shopping app for your e-commerce store, a customer support app, a simple productivity tool like a photo editor, etc, then a Hybrid App would be the suitable option for a budget price.

If your requirements are higher than that and you’re looking to build a stronger app with high-performance abilities, then the Native App platforms will be the best for you.

You can use this article as the basis for deciding which development platform you want to go for. Hybrid provides a bunch of helpful features and cross-platform benefits, whereas, Native is a complete solution to all kinds of development challenges, at the cost of high resource expenditure.
Still unable to decide? Consult us for even more detailed advice on choosing the best app development technique for yourself. We have delivered several Hybrid and Native Apps for startups!