In the process to streamline and maintain confidentiality the Administrative processes of the State Govt., foremost requirement was to update the Voting process of the IAS department of the State Govt. Being one of the most important and highly ranked departments it was of great essence to pull this off with high accuracy and efficiency.Dikonia did a great job to build accurately their complete process of voting on e-Ballot paper. 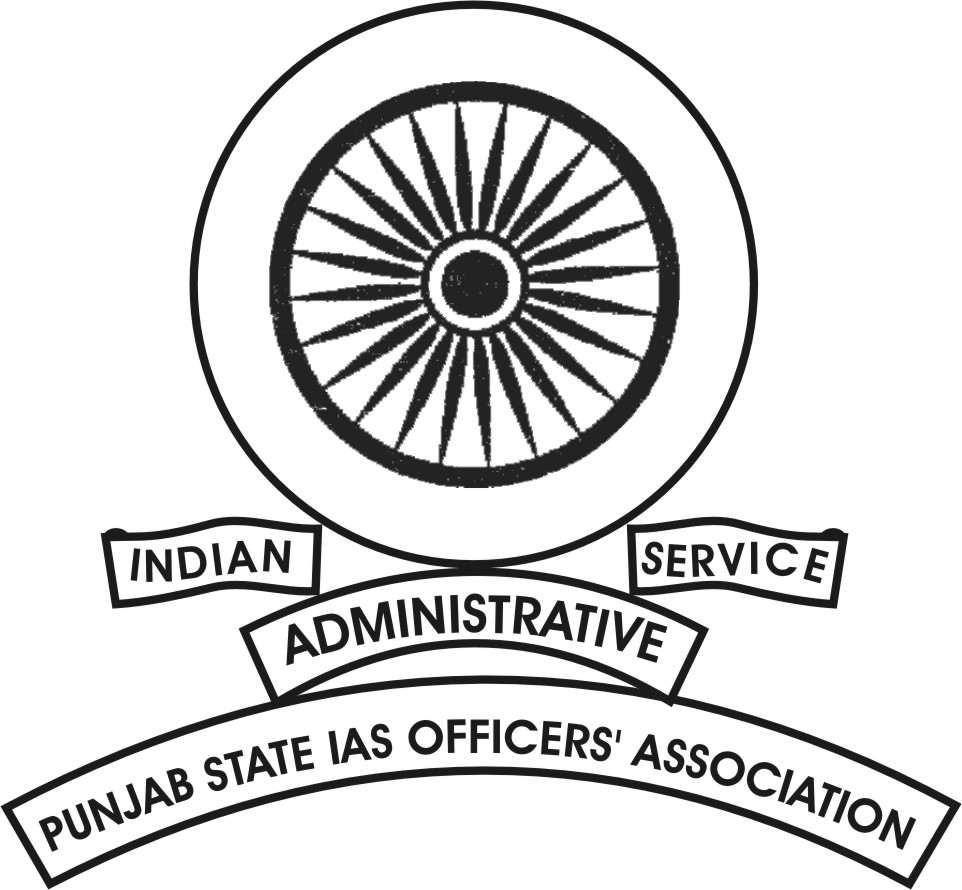 We hired Dikonia to build the Website for The Punjab State IAS Officers' Association along with an online voting application for Elections of the Association. They have done an excellent job of automating our complete voting process. We are very happy with the work they did for us, and would love to work with them again.