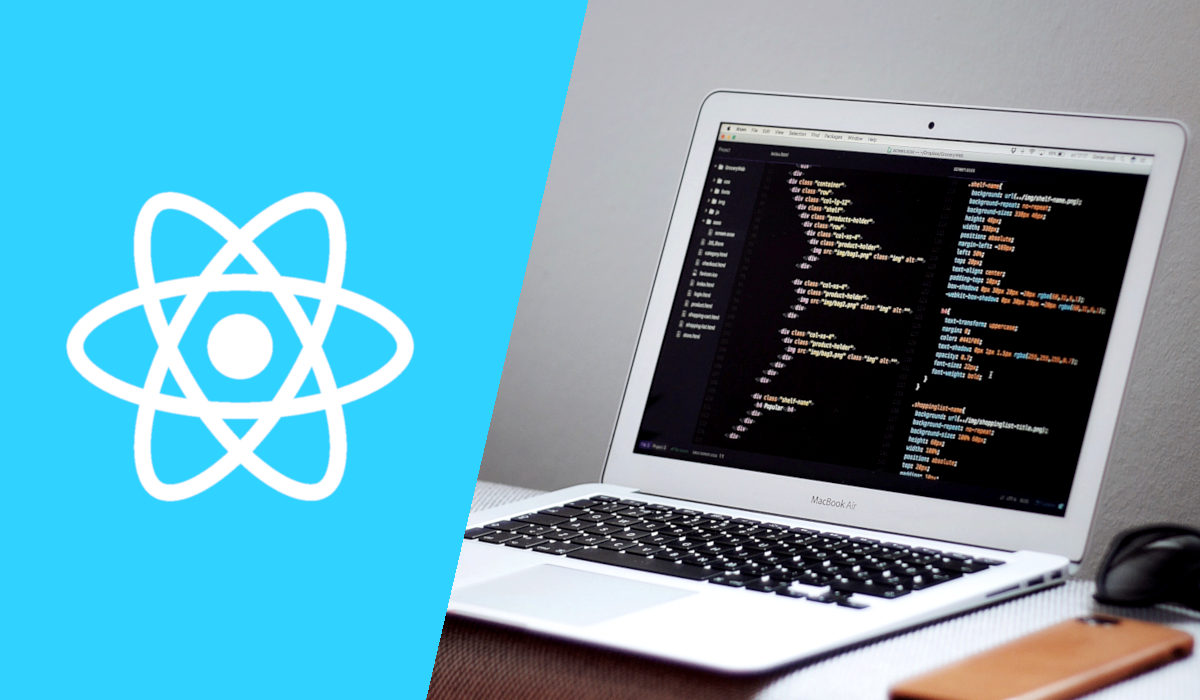 Why go for React JS for front-end development?

The library was released by Facebook under an open source license in 2015, after which it became increasingly popular among the web development community due to its helpful features.

React JS is primarily used in developing the front-end for web apps and mobile apps. The structure that contains various UI elements of an app, or the dynamic features displayed on the client side, are built using React JS.

React JS has a cousin called React Native which extends its functionalities into native mobile app development as well. It’s quickly becoming one of the hot favourites for best web development services online.

Pros of using React JS are as follows.

Cons of using React JS are as follows.