ReactJS and AngularJS are two highly popular javascript libraries, that offer great functionalities for a range of business applications. If you are thinking, which one should I go with? You are one of the many keen developers who need to know the difference before they start writing the code.

For business applications, it is necessary to understand the underlying differences and technicalities of both the frameworks in order to build the app as smoothly as possible.

Particularities about a single framework can affect project deliverability, code compatibility and future updates. Best web development services are routing for React Js over Angular for increased performance but how much of that is true? Let’s find out.

We are a web development company ourself and we’ll try to highlight the key points that we have come across in our experience of using both the libraries in our projects.

React has been developed by Jordan Walke at Facebook and was used internally by the organisation, before Facebook realised its potential and started offering it as an open source software in May 2013. It was first used in 2011 to power Facebook’s news feed.

Primary use case of React is interactive UI design. It handles real time updates of UI components without having to refresh the page, providing speed and simplicity to web applications.

Angular is primarily maintained by Google and was designed as a response to issues presented by Single Page Applications. Angular 2 is its new iteration, with TypeScript compiler that aids a faster development. Angular was deployed back in 2010.

React Vs. Angular – Interest and Popularity Over Time

As you can see, both the technologies have been sharing a close popularity trend that became narrower around the last quarter of 2017. In 2018, Angular and React are head to head with 96 and 78 points respectively.

In a survey conducted by State of Js 2017, several thousands of developers gave their opinions about trending javascript libraries. Here are results for Angular vs. React.

Usage on the Internet 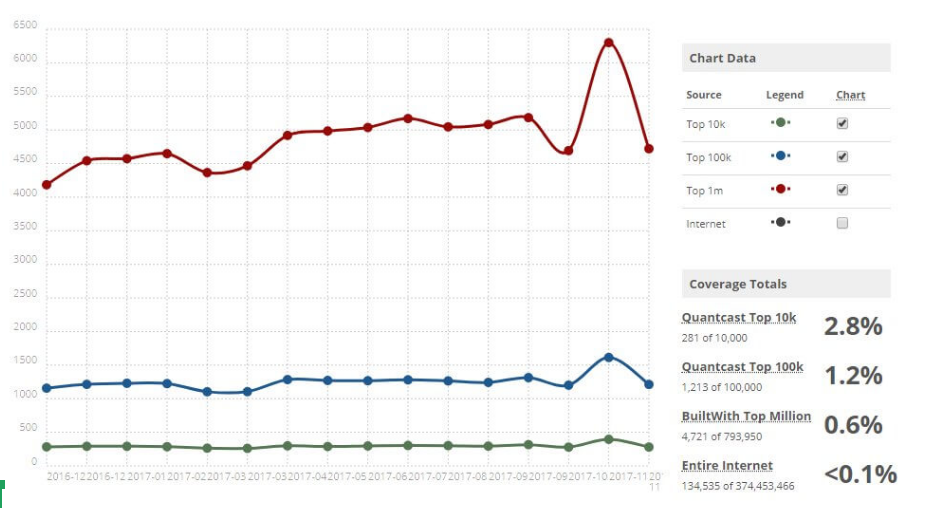 As evident from the above graph, 2.8% of the world’s top 10k sites employ React, whereas 134k websites on the internet use it. It quite clearly states the need for reactive applications and the popularity of React among developers. 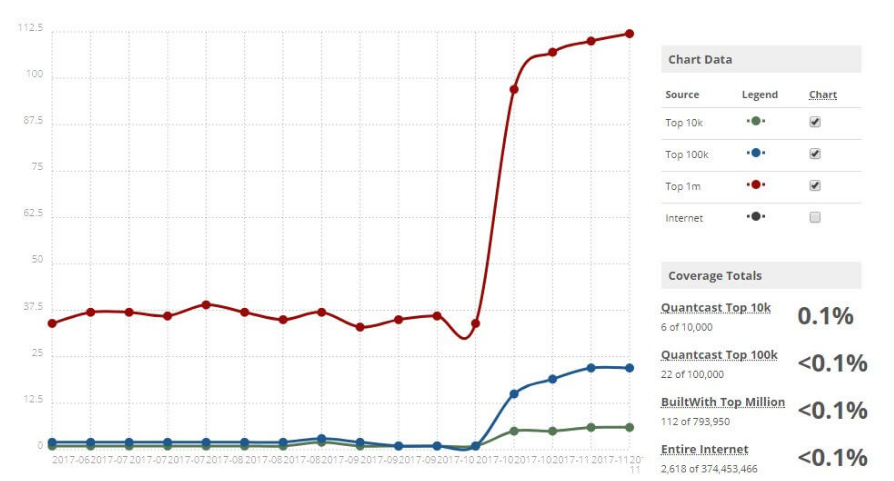 On the other hand, Angular powers only 0.1% of the top most 10k sites with about 2618 sites in total on the internet. This can be understood by the high demand of React in UI development and Angular being specific to SPAs.

That’s right, both React and Angular share equal amount of popularity at Dikonia. We have built various Web Applications and Websites using the same. 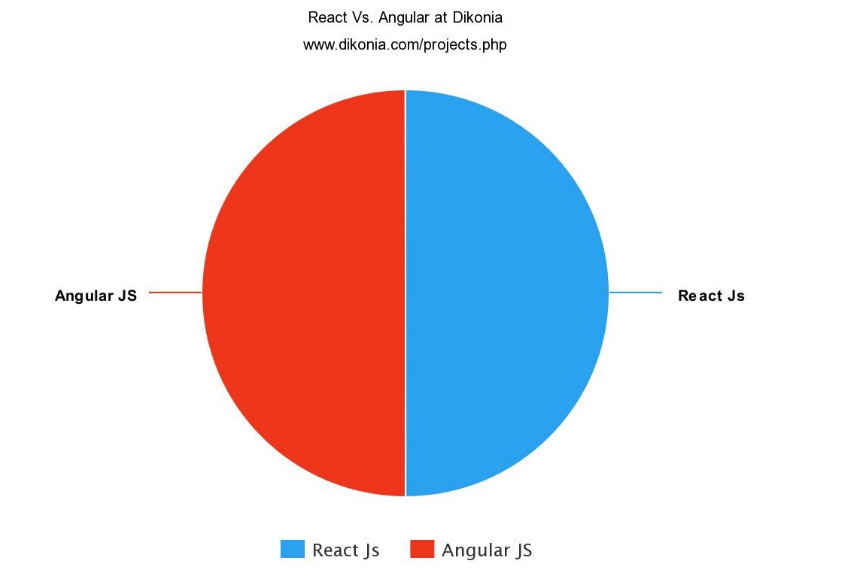 Top Reasons to Use React JS

JSX allows the usage of HTML quotes and tags for the syntax, in order to render subcomponents. This helps in building compound components. React is also Javascript centric which makes it highly robust and consistent.

React has been optimized for DOM element mitigation and quickening up the update process. One of the main reasons why it is preferred over Angular.

The frontend design for Howan, a Chinese take out and dine restaurant was also developed by our react native development company using React JS. The project was neither a conventional food ordering nor a WordPress based restaurant website, but was a highly customized web application. The complexity involved structuring and setting up their complex Menu and time of orders. 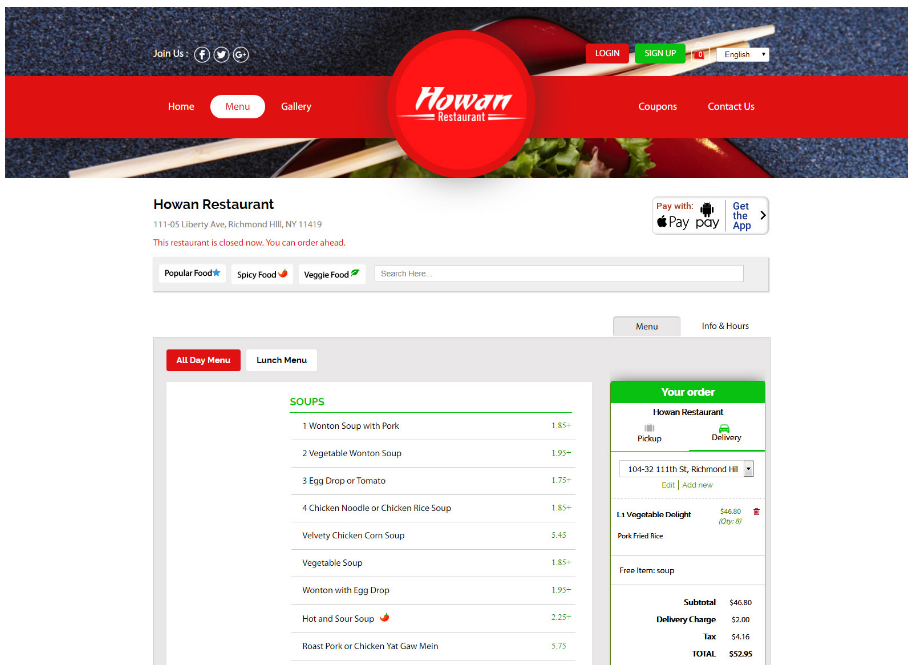 React uses a Virtual DOM as compared to Angular that uses the regular DOM, which comes handy in bigger databases. React also has a lower learning curve.

Top Reasons to Use Angular JS

Angular is a highly comprehensive framework suitable for a vast number of platforms, in comparison to React. It comes pre-packed with a plethora of ready made developer tools and ng components that are even more robust.

Dikonia did a complete Custom Design for The International Society for Krishna Consciousness (ISKCON) with frontend built in AngularJS. The website along with domain oriented design is responsive to enhance the user’s experience on different devices.

As evident from earlier the interest over time comparison, Angular has a larger developer base supporting its maintenance and progress, that allows a larger community to refer to for help and guidance.

Although there is a stiff contest between React and Angular, we don’t have a clear winner here. Angular is currently a more widely supported platform for web development whereas React is gaining popularity quickly with time.

At the end of the day, it is your own decision to choose the right technology for your project.

If you need more advice or expert consultation, or you simply need to start a project from scratch, you can contact us for support!